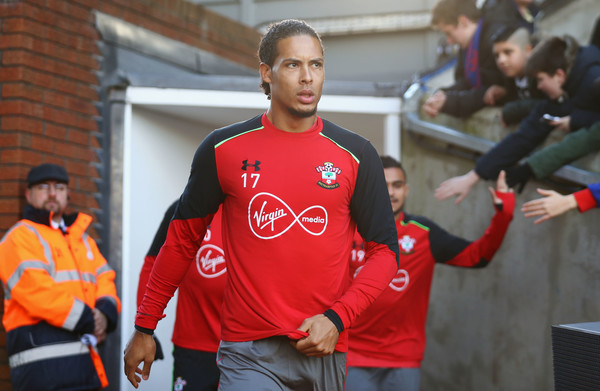 Reports are out claiming that Chelsea have joined the battle for Southampton defender Virgil van Dijk. 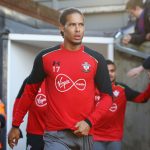 The Times revealed that the Blues are considering a move for the Southampton defender in the January transfer window.

The 25-year-old’s impressive form has placed him on Antonio Conte’s radar.

The Chelsea boss is thought to be in the market for a defender, despite his side only conceding two goals in eight league games after switching to a 3-4-3 formation.

Chelsea’s main competition for van Dijk is thought to be from old boss Jose Mourinho, who is now at Manchester United.