Chelsea Closing In On AS Roma Defender Philippe Mexes 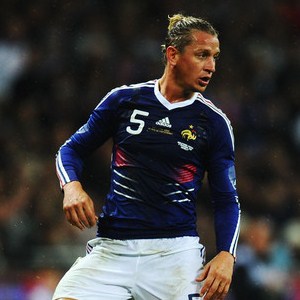 Interesting news are out and it has been reported that AS Roma defender Philippe Mexes is looming as a cut-price January target for Chelsea boss Carlo Ancelotti.

It is strongly believed that the current defensive injuries will force the Italian tactician to buy during the winter transfer window.

The French international defender, who will be out of contract next summer, will be a cheap but experienced option.

The 28-year-old admitted at the weekend: “I’m open to all proposals. The Premier League is one of the best in the world. It is the most publicised, with the greatest players in the world. It makes you want to go there.”


Ronaldo : Everyone Is Jealous Of Mr Mourinho!