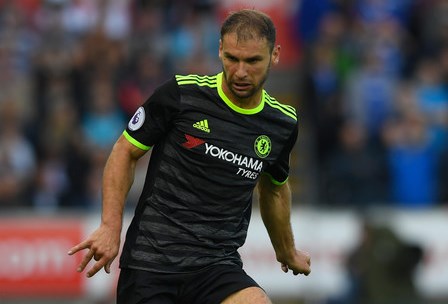 Reports are out claiming that MLS interest is arriving for Chelsea defender Branislav Ivanovic. 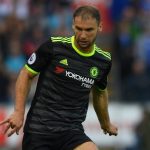 The Sun reported that LA Galaxy and New York City are keeping tabs on the experienced Blues star.

Conte snapped up Marcos Alonso and David Luiz as he looks to increase his options at the back.

Ivanovic has one year left on his current Stamford Bridge deal.