Reports have emerged claiming that Chelsea are ready to hand Petr Cech a massive golden handshake as he prepares to leave for Arsenal. 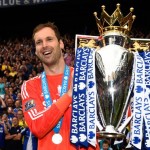 The People reported that Cech is being given a £4million kiss-off from Chelsea as a ‘thank you’ from owner Roman Abramovich.

Cech is in line for the payment from the billionaire Russian when his move to Arsenal is completed later this week.

The 33-year-old has 12 months left on his Chelsea contract and will receive a large chunk of his remaining salary in a goodwill gesture for his exemplary service to the club. 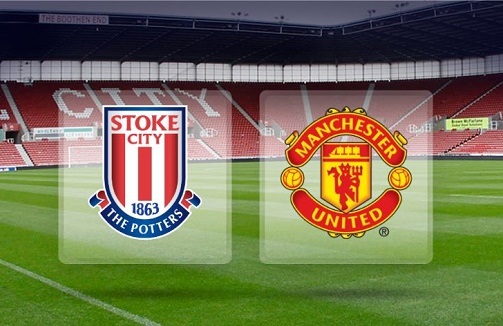 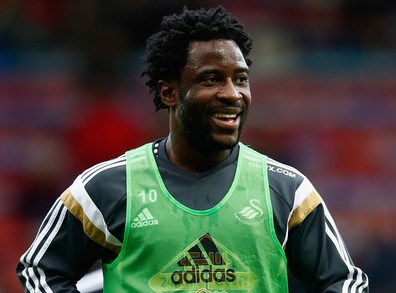 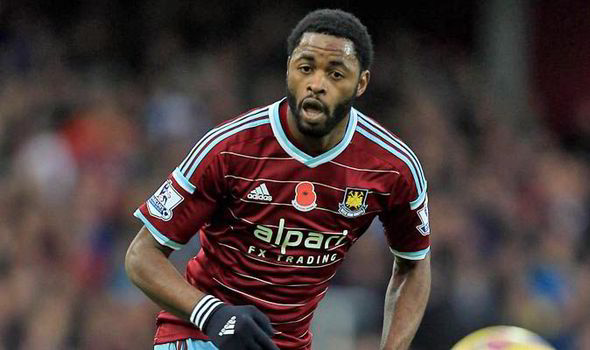