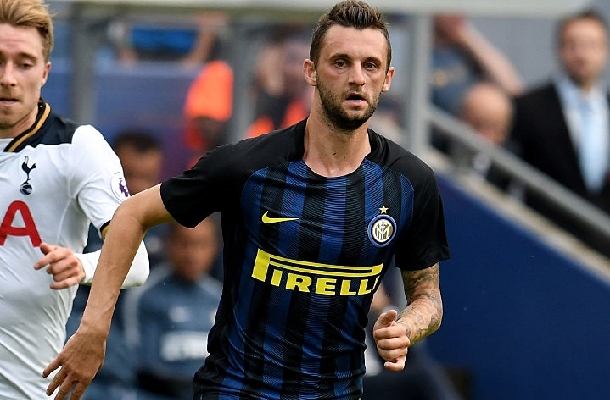 It has been revealed that the agent of Marcelo Brozovic has revealed interest from Chelsea for the Inter Milan midfielder. 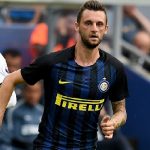 Miroslav Bicanic told Calciomercato.com: “Juve and Chelsea? Marcelo is now focused on Inter and their results. He needed the renewal as a confirmation of his qualities.

“He was closer to Juve than Chelsea, but now we’re not thinking of the past. We’ll see what the future brings.”