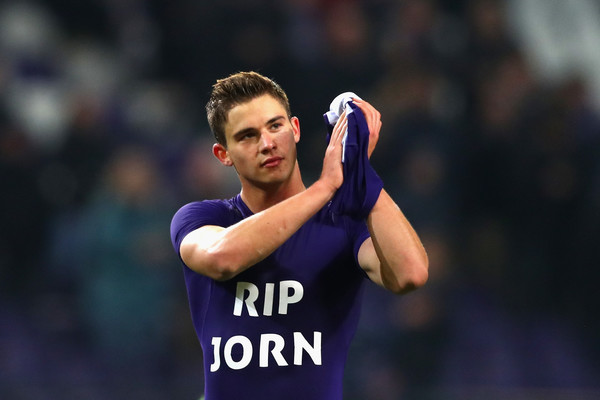 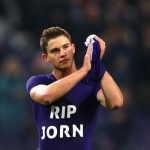 The Daily Star says Euro rivals Borussia Dortmund and Sevilla are also said to be keen in the 21-year-old.

He’s valued at around £15.5m by his club – but that could rise if he keeps up his fine form.

Chelsea splashed out big money for Marcos Alonso in the summer and Dendoncker could compete for a starting spot with him.

Baba Rahman was loaned out to Schalke in August but it’s not clear if he’ll return to Stamford Bridge.