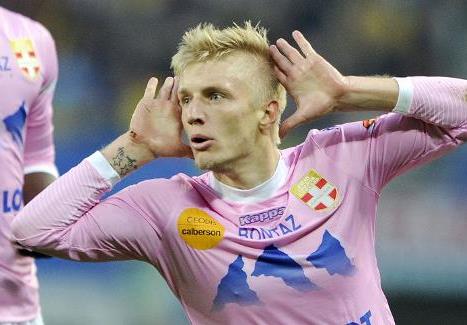 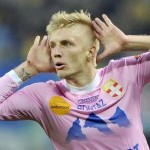 Reports are out claiming that Evian winger Daniel Wass is being linked with a Premier League move.

The Daily Star reported that Premier League rivals Chelsea and Liverpool have been credited with an interest in the Danish international, who has less than 18 months on his contract.

Evian coach Pascal Dupraz believes Wass will leave at the end of the current campaign.

He said: “On June 30th, he will leave Evian to play somewhere else. Many great clubs are after him, I am proud to have been training him for four years”.