Reports are out claiming that Atletico Madrid winger Arda Turan is counting on Chelsea to do a deal for him. 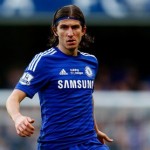 The Mirror reported that Turan is pushing for a move to Chelsea.

The 28-year-old Turkey international has interest from Paris Saint-Germain and Manchester United, but wants to play in London.

Turan has a £29million release clause in his contract but Atletico are interested in re-signing their former left-back Filipe Luis, who could be used as part of any deal a year after being sold to Chelsea.

Turan is also linked with a move to Manchester United and Arsenal. 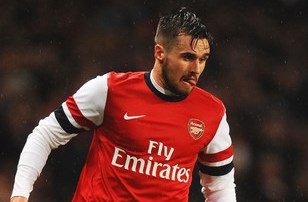