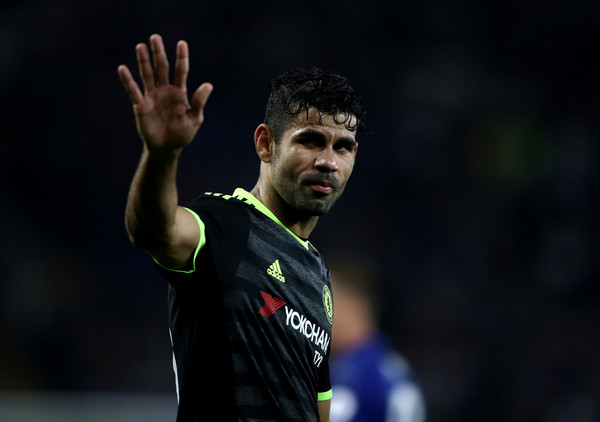 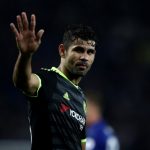 It has been reported that Chelsea are planning a January bid for PSG striker Edinson Cavani.

While he battles for form this season, Cavani remains on the radar of Chelsea chiefs ahead of the winter transfer window, says TMW.

Chelsea boss Antonio Conte is convinced by the Uruguayan’s quality and has backed their move for the striker.

A swap involving Diego Costa has been mentioned.

The Spain striker is a target for PSG, which failed to convince Chelsea to include him in their offer for David Luiz on deadline day last month.