Reports have emerged claiming that Chelsea midfielder Charly Musonda is a target for Premier League rivals. 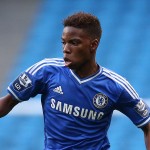 Musonda is regarded among the best young players in Europe and came close to signing for AS Monaco in January.

A source close to the player’s camp told Foot Mercato: “There are big clubs such as Manchester City, Arsenal and PSG who want a permanent transfer. But also Monaco, Marseille and PSV Eindhoven who want a loan with option to purchase.

“Charly wants to play at the highest level next season and wants to go to a club where he can have guarantees in terms of playing time and will be of Chelsea’s equal.

“With the Blues, he has no guarantees, and that’s what disturbs him, especially as he is very attached to this club that allowed him to experience the game at the highest level.”

The source continued: “The Blues are open to selling, but not less than €10 million. And for now, Manchester City has an edge on Arsenal. PSG is a little less.

“I must say that Paris is waiting to learn more about the sanctions of financial fair play and waiting to see the players who will leave.” 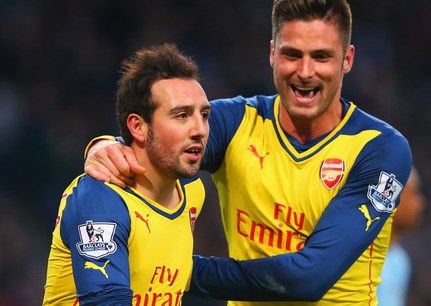 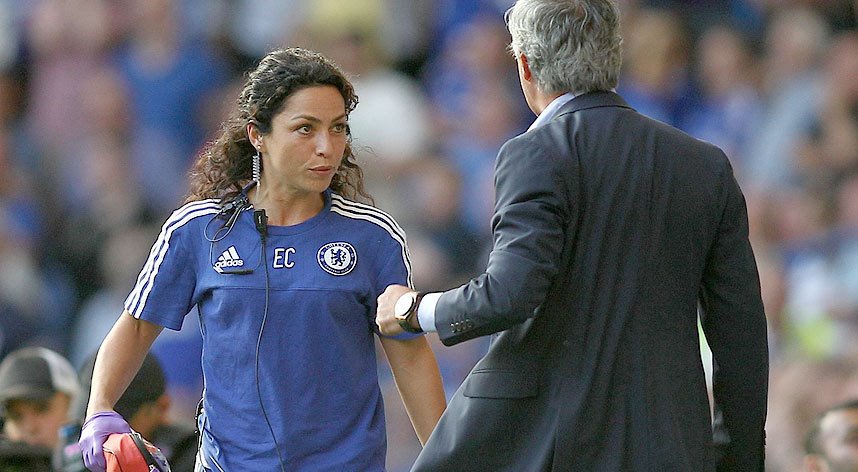