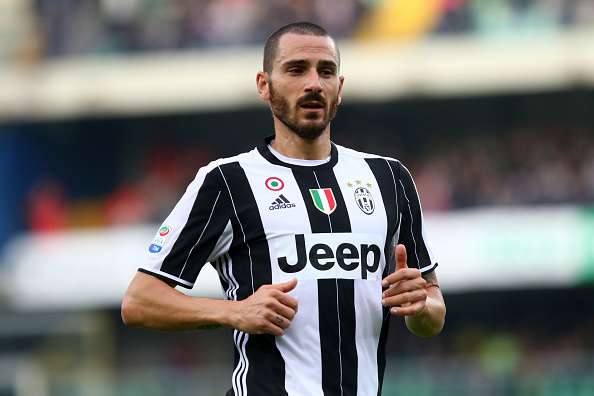 Reports are out claiming that Chelsea are ready to pounce for Juventus defender Leonardo Bonucci. 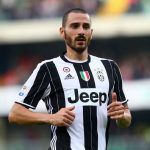 The Sun says Juve could be happy to sell him this summer.

Antonio Conte was keen on Bonucci last summer and made him his number one target but Juve refused to deal.

With him now aged 29 the Italian giants may look to cash in.

The Italy star has fallen out with manager Max Allegri and was dropped for the Champions League clash with Porto last week.

Bonucci played under Conte for Italy and when the Chelsea boss was in charge of Juve and could be set for a reunion.