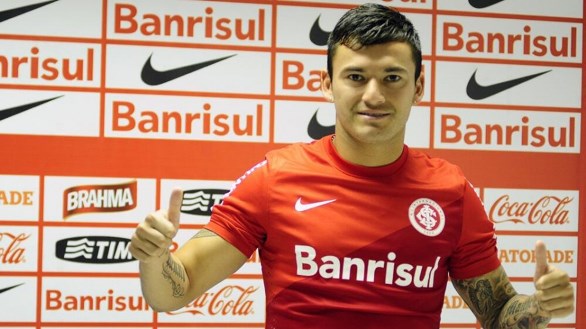 Reports are out claiming that Chelsea are weighing up a move for Internacional midfielder Charles Aranguiz. 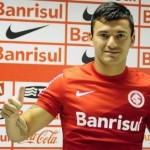 TMW reported that Chelsea are interested in signing Chile international.

Aránguiz played a key role in Chile’s Copa America success this summer, and has attracted interest from across Europe including Germany’s Bayer Leverkusen.

The Arsenal target admitted he was aware of interest from Chelsea earlier this year.