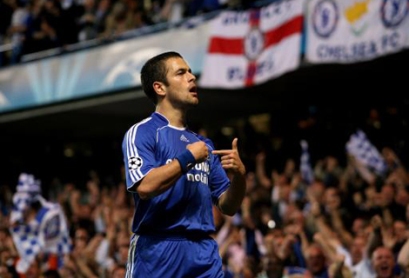 England international midfielder Joe Cole is the next player in line for a new deal as Chelsea desperately try to tie down their stars.

Midfielder Joe Cole, age 27, is out of contract next summer and the player has been injured since January with a serious knee problem but is close to a return.

Chelsea know they cannot afford to lose stars with an 16-month ban on buying players.

Kenyon said that Chelsea want Joe Cole to remain with Chelsea and that the player wants the same and that will happen.

He also added that He is delighted that the club have retained its world-class players.


No New Stadium For Liverpool Until The Global Recession Ends