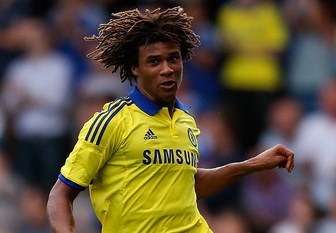 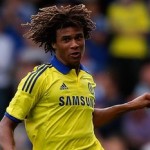 It has been reported that Chelsea boss Jose Mourinho plans to keep Nathan Ake as part of his first team squad this season.

It is said that the Blues have rejected offers from clubs including Derby and Middlesbrough to take Ake on loan.

The Holland Under-21 international has already made seven appearances for the first team and has impressed Mourinho during the close season.