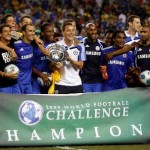 The Champions League group matches kick off and Premier League power-house Chelsea FC will be without banned duo Didier Drogba and Jose Bosingwa and a host of injured stars as they host Porto in their Group D opener.

Ivory Coast international striker Didier Drogba and Portugal international right-back Bosingwa were suspended for their misconduct after the semi-final defeat to Barcelona last season and will miss the first three and two games of this term’s competition respectively.

Chelsea will also have to make do without injured midfielders Joe Cole, Yuri Zhirkov who are both out with a knee injury and Deco who is suffering from a calf injury. Defenders Paulo Ferreira is out with a knee problem and Brazilian defender Alex will also be absent in the Chelsea line-up.

Up front, French international striker Nicolas Anelka will probably be partnered by Salomon Kalou after the latter started in the 2-1 win at Stoke, while defender Branislav Ivanovic is set to play at right-back.

Their injury and suspension problems mean defenders Sam Hutchinson and Jeffrey Bruma have been called into Carlo Ancelotti’s squad along with Italian U19 international striker Fabio Borini. 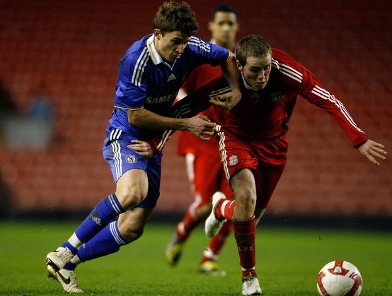