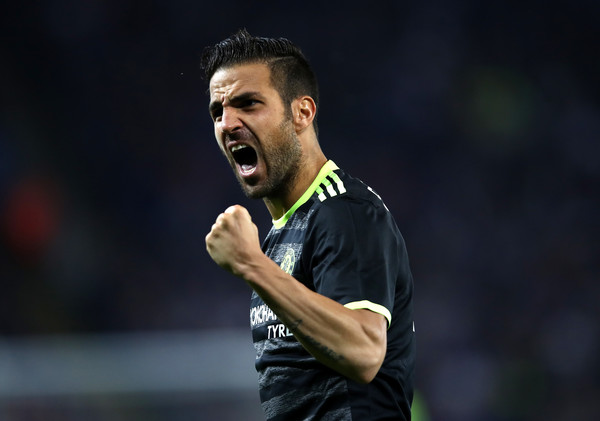 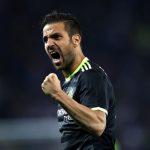 The 29-year-old Spanish international is yet to start a Premier League match for Chelsea this season, having fallen out of favour under Antonio Conte at Stamford Bridge.

But Costa believes the former Arsenal star will soon be back in Julen Lopetegui’s plans, telling Sport: “Cesc knows he has many chances to return.

“He isn’t playing at the moment for various reasons, but he knows that he will be called up again because of his ability.”