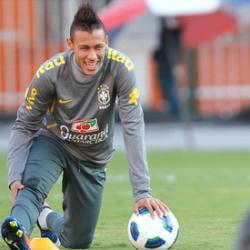 It has been revealed that Chelsea have told Santos that Neymar is far too costly at £41 million and that, as it stands, they have no intention of meeting the player’s buy-out clause of that amount.

Unless Santos drop their price, the Premier League giants will not continue a near-two-year long pursuit of the Brazilian international who has scored three times in his first five internationals for his country.

Super agent Pini Zahavi, a close consort of Roman Abramovich, is authorised to act for Neymar in any European transfer and is widely reported in Brazil to be heading to Rio this weekend to conclude a deal with Chelsea. However, ESPNsoccernet has learned that a move for Neymar has stalled over the price.

Zahavi is sure to be in Brazil at the weekend, but it is no more than a routine visit and a deal for Neymar is some way off.

The source confided on Thursday that Santos will only accept the full amount of €45 million, and Chelsea would never pay so much for a 19-year-old unproven in English football.

“But this player is so good that there are other clubs who will pay it, I am sure,” the transfer expert said. 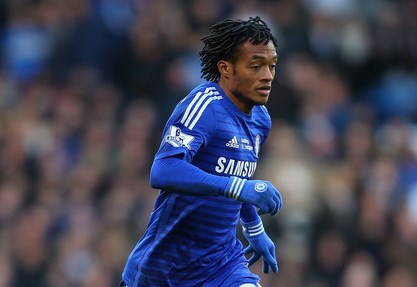 Juventus Pushing To Open Talks With Chelsea For Juan Cuadrado 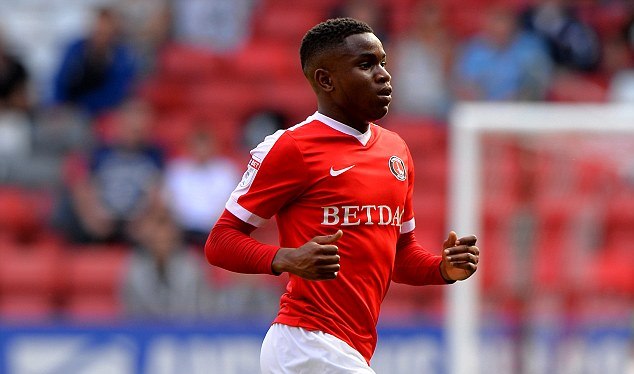