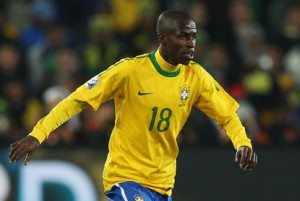 In a pre-season linking them with many star players, the Blues are now reportedly on the case of the Brazilian World Cup midfielder.

The 23-year old Brazilian has also been linked with Manchester City but his representatives have reportedly said there has been no contact with the Eastlands club and that a move to Stamford Bridge would be a dream come true.

It is believed that the Blues are prepared to part with £20million for the talented Ramires and are hoping a deal can be done swiftly to see off competition from Bayern Munich and Barcelona. 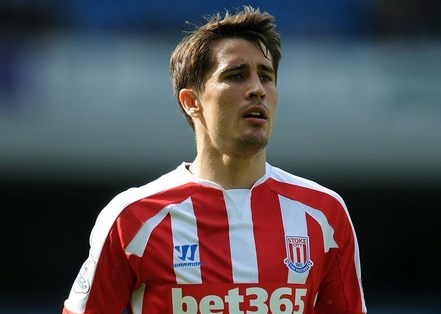 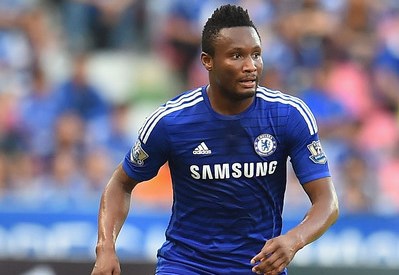