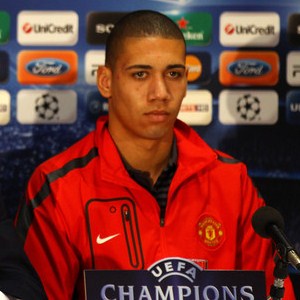 Chris Smalling has declared that he is ready to face Champions League opponents Chelsea.

The Manchester United defender is still learning his art but is enjoying his chance to shine.

Smalling said : “Chelsea in the Champions League is another massive stage for me,”.

“To be able to play in these latter stages of the Champions League is what most players in the world dream to be a part of and I can’t wait to play my part.”

The 21 year old central defender has also acknowledged the help of veteran defender Rio Ferdinand in facing one of his biggest test of his career.

“Rio Ferdinand has guided me all the way through,” he added. 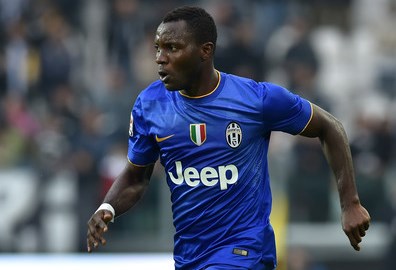 Arsenal, Chelsea To Do Battle For Juventus Midfielder Kwadwo Asamoah 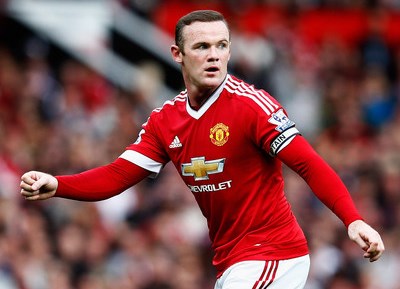