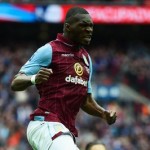 Reports are out claiming that Arsenal manager Arsene Wenger has talked up Aston Villa striker Christian Benteke ahead of the FA Cup final on Saturday.

The Belgium international striker has netted 13 goals in his last 14 appearances for Villa which has prompted Wenger to identify him as the main threat at Wembley.

“He’s a player who has a massive potential,” Wenger told Arsenal’s official website.

“I think some of the bad fortune of Aston Villa this season was linked with the fact that Benteke was not there.

“When he came back into the team, he gave a lift to everybody and of course he has a fantastic leap, he’s an intelligent player as well and he can score goals with his feet. He’s fantastic in the air and can score headers against any team in the league.”

The Belgian international has been strongly linked with the likes of Liverpool and Arsenal recently and a move away from Villa Park looks imminent this summer. 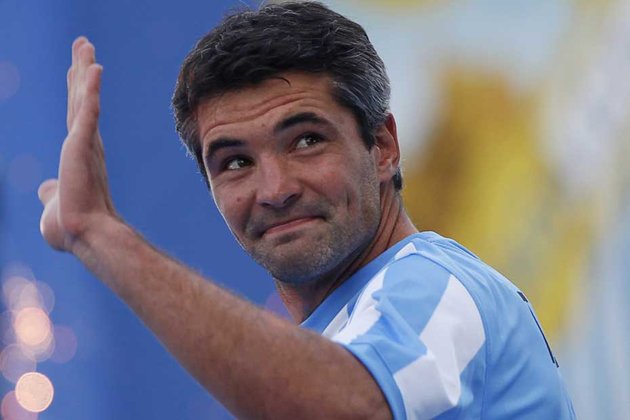 Arsenal to raid Malaga again,this time for for Jeremy Toulalan 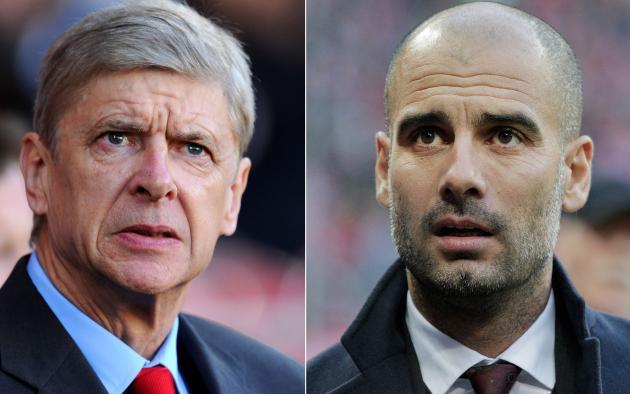 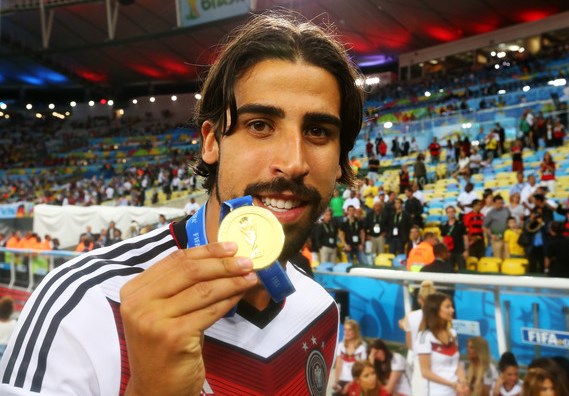