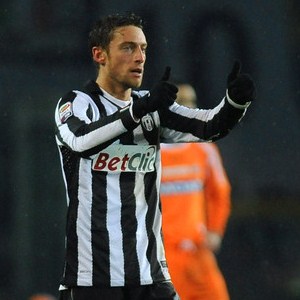 Juventus midfielder Claudio Marchisio is reportedly happy with the interest from Manchester United.

The 25 year old Italian international has attracted the interest of United manager Sir Alex Ferguson as he seeks a new midfield signing over doubts concerning the futures of Paul Scholes and Owen Hargreaves.

“It’s nice because they [Manchester United] are a great team,” confessed Marchisio, who is becoming frustrated over the lack of progress of new contract talks.

“But I am a Juve player and I can’t think of anything better than to finish the season wearing this jersey.

“I hope to continue here for as long as possible.” 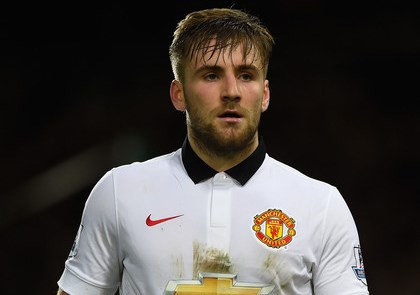