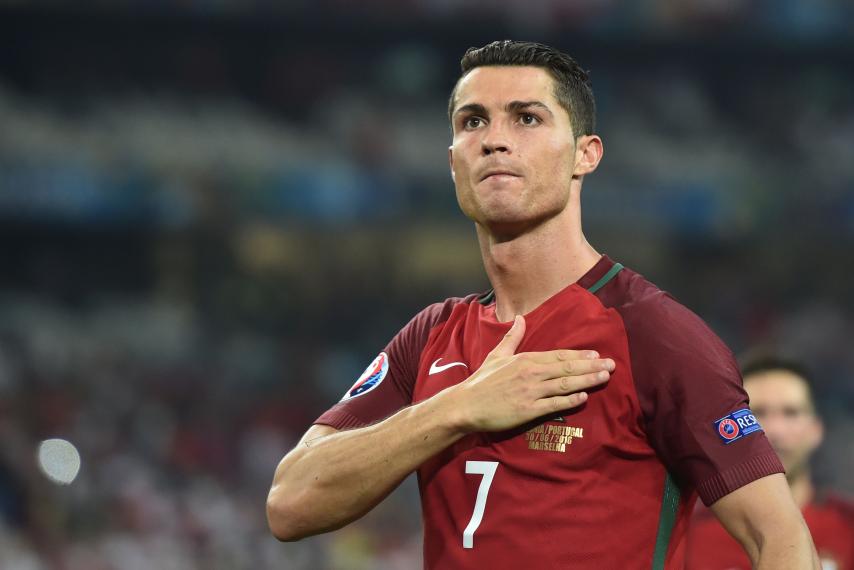 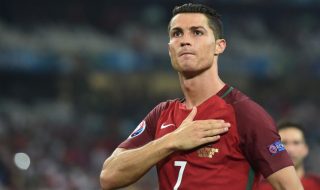 When Cristiano Ronaldo left the field of the Stade de France after 25 minutes of the final of the 2016 European Championships, it didn’t bode well. Their talismanic leader, the apparent heartbeat of the team, had no choice but to be replaced by Ricardo Quaresma. France would surely benefit and secure their third trophy. However, it would transpire to be another case of Portugal doing things the hard way.

A performance built on defensive solidity, underpinned by the resilience of Pepe and Jose Fonte, the victory was secured by an Eder shot from distance that beat French goalkeeper Hugo Lloris. The extra-time winner was finally a chance for Portugal to bury the memories of their 2004 defeat to Greece in the same tournament. It illustrated one thing about Portugal; they like to do things the hard way.

In their opening Group B game against Switzerland in the World Cup qualifiers, they suffered something of a hangover from their heroics in France. Goals from Breel Embolo and Admir Mehmedi saw Portugal come back down to earth with a considerable bang, in a 2-0 defeat.

Fernando Santos and his side, however, got their low point of the group out of the way early. A brace of 6-0 hammerings over Andorra and the Faroe Islands respectively helped restore their swagger. Sandwiched in between their group games was an appearance at the Confederations Cup. A 3-0 defeat to Chile saw them bow out at the semi-final stage, but they did secure a third-place finish with a narrow win over Mexico.

Back in the drudgery of the battle for top spot in Group B, Portugal had a close but ultimately comfortable victory over Hungary, in a potentially tricky away fixture, and a 2-0 win over Andorra in the scenic, hilly surrounds of the Estadi Nacional stadium. 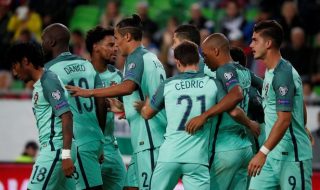 Automatic qualification would come down to a winner-takes-all game with Switzerland in the final group game. Trailing Vladimir Petkovic’s side by three points into the ultimate decider, only a win would do, and with a superior goal difference, Ronaldo and his teammates knew they would need the three points.

Ahead of this summer’s tournament, international football betting with bet365 sees Portugal as joint-eighth favourites to succeed in Russia. That standing is reflected in the performance against the Swiss. Not too out of character, they left themselves in a tricky position, and it is that doubt that leaves them linger just outside of the higher echelon of favourites for the tournament.

But the victory over Switzerland also illustrated the ability in the side. The 2-0 win over their group rivals was even more emphatic than the result may imply. A Johan Djourou own-goal and a second from Andre Silva saw Portugal ease to victory.

It is being able to produce performances of similar quality that will dictate if they can progress from a group that includes local rivals Spain as well as a talented Morocco side and outsiders Iran. If they do have an extended Russian summer, consistency will need to be at the core of their success.