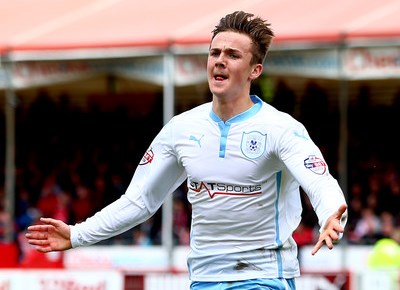 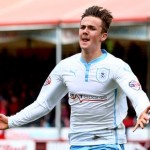 It has been revealed that Coventry City boss Tony Mowbray insists James Maddison will stay.

Mowbray has vowed to keep hold of highly-rated youngster Maddison. The 18-year-old midfielder is reportedly on the radar of Manchester United and Tottenham following an impressive breakthrough season.

But Mowbray, who this week signed a new two-year contract with the Sky Blues, has made hanging on to Maddison a priority.

“The phone has rung once or twice but the message has been loud and clear. We want to keep him,” said Mowbray.