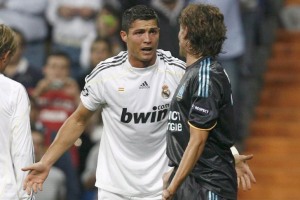 Real Madrid’s superstar winger Cristiano Ronaldo has declared himself fit for their Champions League clash at AC Milan on November 3.

It was reported that Crstiano Ronaldo would be out of action for around a month after limping out of Portugal’s World Cup qualifier against Hungary on October 10 with an ankle injury.

However the 24-year-old former Manchester United star is confident that he will be on the pitch at the San Siro come November 3.

Ronaldo told reporters that his ankle does not hurt him anymore and that he believes that he is ready to start playing once again. 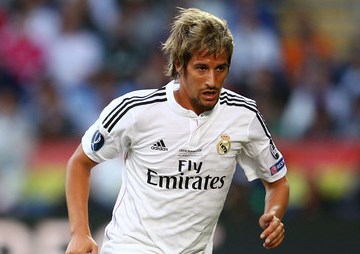