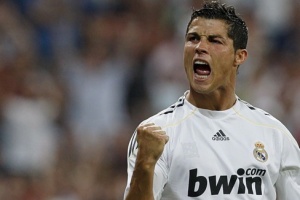 Real Madrid winger Cristiano Ronaldo has said that he will not force his return from ankle injury.

While declaring hope he will be fit for their Champions League date at AC Milan, Ronaldo is wary of further aggravating the injury.

The former Manchester United winger also said that he wants to help his teammates as soon as possible, but knows that he cannot take risk.

Ronaldo added that the season still has a long way to go and that he must not take more risks. He went on to say that he will only return when he is one hundred percent fit.

Robinho Happy To Be Linked With Barcelona