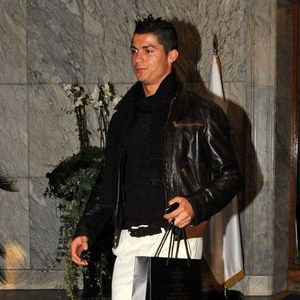 Despite making a blistering start to the season at Real Madrid under new boss Jose Mourinho, Ronaldo has refused to rule out a move back to the North West giants.

He said: “To be honest I miss the Premier League a lot. Of course I have good memories about Manchester. I have good friends there and I miss them a lot, so you never know.

“Sir Alex Ferguson is like a second father for me. He helped me a lot during the six years I was in Manchester, he taught me many things.”