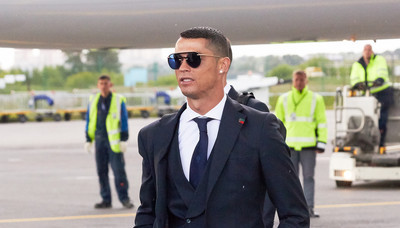 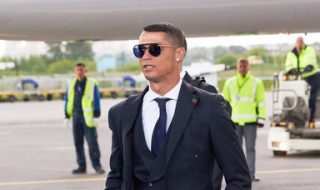 Real Madrid have announced that they have agreed a £105million fee for the transfer of Cristiano Ronaldo.

The Portugal captain has already agreed personal terms with the Serie A champions and will join on a four-year deal which could see him earn as much as €30m-a-season.

The 33-year-old’s sensational move to Italy will end his nine season spell in Spain, where he has scored an astonishing 451 goals in 438 appearances.

He has helped them win the Champions League in four of the past five seasons, scoring in the 2014 and 2017 finals.

“For Real Madrid Cristiano Ronaldo will always be one of the great symbols,” said a club statement.

“Real Madrid wants to express its gratitude to a player who has proved to be the best in the world and who has marked one of the brightest times in the history of our club and world football.

“Real Madrid will always be your home.”

He is now set to be unveiled as the Italian club’s record signing, eclipsing the £75.3m they paid for Gonzalo Higuain.


£22m for an Injured Player – Is it Worth the Gamble for Leicester?