It has been reported that Real Madrid star Cristiano Ronaldo has thanked Manchester United fans for their fly-over banner last weekend. 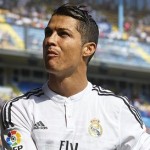 A United supporters’ group made an appeal to the Portuguese international to return to Old Trafford by hiring a plane to fly a banner over the stadium for Real’s game at Villarreal.

“I’ve always said I have a family in Manchester, but right now I’m happy here and I want to stay.

“I’m touched that they still think so fondly of me, but I’m really happy here,” he said. 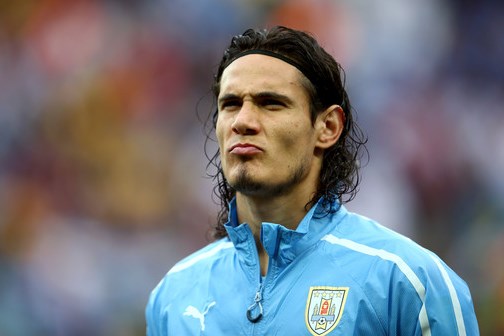 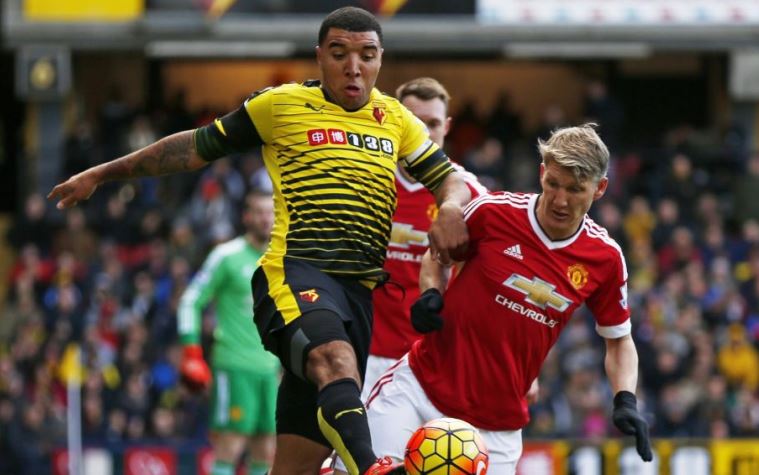