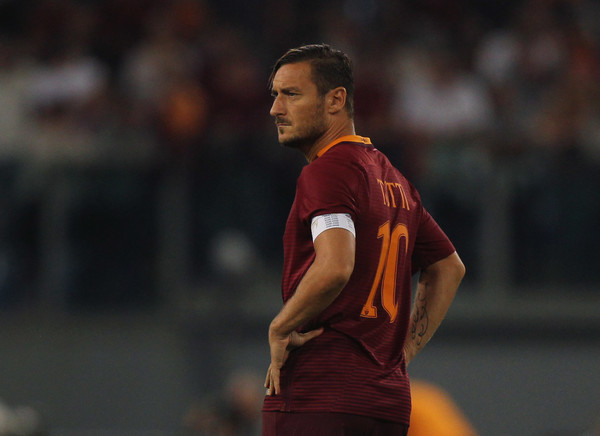 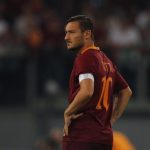 Totti turned 40 recently and is expected to retire at the end of the season.

But the former Manchester United star says: “He was a great and continues to be. I realised this last season when I had him as an opponent.

“I think he can be play for another two or three years.

“It is important for young people, they need to understand that age does not matter.”

Barcelona Prepared To Send Aleix Vidal Out On Loan