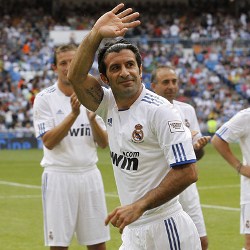 Cristiano Ronaldo has declared that he would love to see Luis Figo return to Real Madrid.

Figo has been linked with a role at Real following the axing of general manager Jorge Valdano but the Portuguese is currently working at Inter Milan.

“Well … the issue was for the club. It was a decision of the president.

“Figo has the experience of being a player at Madrid … I would like him to return,” said former Manchester United winger Ronaldo. 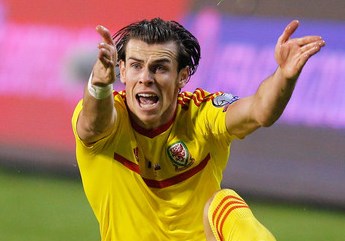