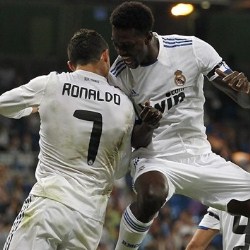 Interesting transfer news are out and it has been revealed that Cristiano Ronaldo has urged Real Madrid to sign permanently Manchester City striker Emmanuel Adebayor.

It is said that the Portuguese superstar hopes Madrid will keep striker Adebayor, who spent the second half of the season on loan at the Santiago Bernabeu from Manchester City.

“He is a very good footballer, but an even better team-mate. He is also very important in the dressing room. He’s like Marcelo, he transmits a lot of joy and positive energy.”

The Togo international played a total of 14 games for the Spanish giants scoring 5 goals along the way. 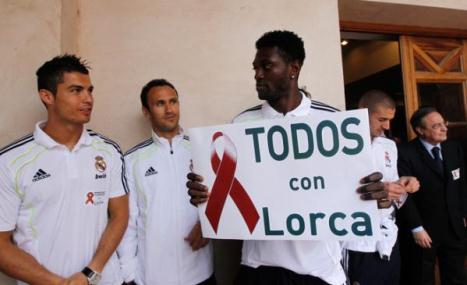 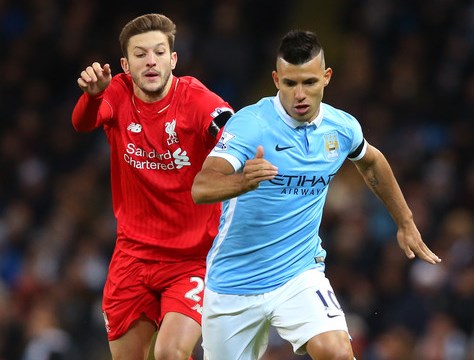