Former Manchester United winger Cristiano Ronaldo has revealed that he joined Real Madrid to become the world’s greatest player ever.

The player also said that he wants to show to the world that he is worth the money that Real Madrid have spent to buy him.

The £80 million man also said that Florentino Perez has revolutionized the football world and added that he has fulfilled his dream.

The Portuguese star also revealed that monday will be the biggest moment in his life as he will be unveiled by Real Madrid at the Santiago Bernabeu as a Real Madrid player.

Zlatan Ibrahimovic Has No Intention Of Joining Real Madrid 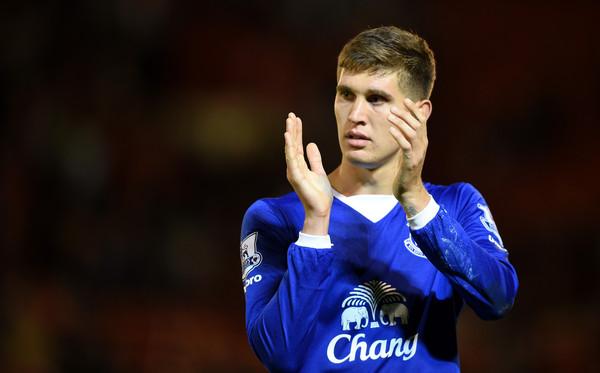