Cristiano Ronaldo has revealed that his main desire and goal to win more trophies has prompted his move to Spanish giants Real Madrid.

The Portuguese winger has so far won three Premier League titles, the Champions League and the FA Cup during his six-year spell with Manchester United and has revealed that he is keen to help Real Madrid emulate the success United enjoyed both at home and abroad.

Ronaldo now age 24, said that he is still hungry for titles and for him it is as if he haven’t won anything yet.

The player also said that this is a different stage in his life and career and he still has the same ambition as when he started. He also added that he is starting from zero and that he wants to win more titles at Madrid than he did at Manchester United. 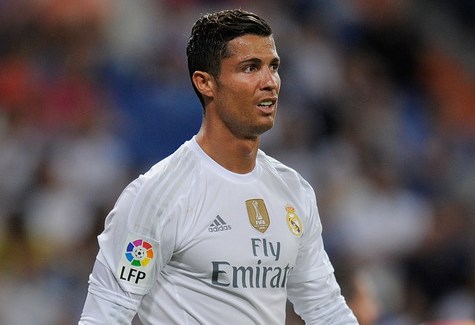 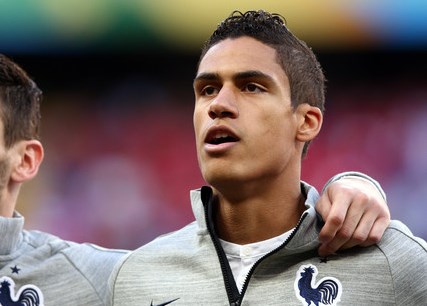