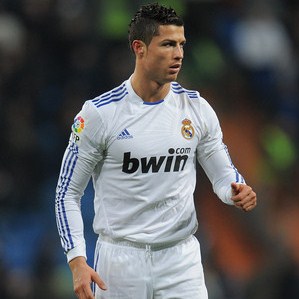 Cristiano Ronaldo insists that their Champions League tie with Tottenham is not yet won.

The Spanish giants will go to London defending a 4-0 lead.

Ronaldo however declared that : “We have taken a big step, but we have to play in London and Tottenham cannot be underestimated.

“In the second-half we showed our superiority, playing the ball and looking for the goal. We’re in luck because the result is very good.”

Jose Mourinho To Join PSG At The End Of The Season