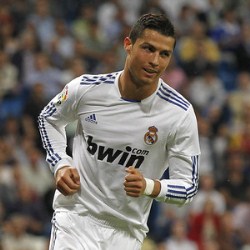 Sensational news are out and it has been reported that Cristiano Ronaldo is keen to hear from Manchester City – if they’re willing to pay him £400,000-A-WEEK!

The Sunday Mirror has revealed that the Real Madrid superstar is bragging to friends that he is wanted by City’s Abu ­Dhabi-based owner Sheikh Mansour as he strives to make the Blues football’s No.1 club.

The 26 year old Portuguese international has reportedly told confidantes in Manchester that someone connected to the Sheikh’s ­family has contacted him informally with a mindblowing package that is tempting the former ­Manchester United hero to move to Eastlands.

However, last night Manchester City ­insisted that no approach had been made by them or on their behalf.

It is said that the former Manchester United star has put together a list of astonishing demands if he was to return to England.

– The No.7 shirt and captain’s armband.

– A guarantee that he will ­always be the club’s highest paid player.

Ronaldo claimed that City would have to pay Real a near 100 per cent profit on the £80million world record transfer fee they paid to United for him two years ago.

And Ronaldo believes that City would pay him a £350,000-a-week basic wage with a bonus and image rights package that would see his earnings soar even higher.

A source close to Ronaldo ­confirmed: “Cristiano says there has been contact ­between him and a third party. He says that he is extremely flattered at the lengths they’re willing to go to.

“He claimed that they will pay him what it takes to make him a Manchester City player. 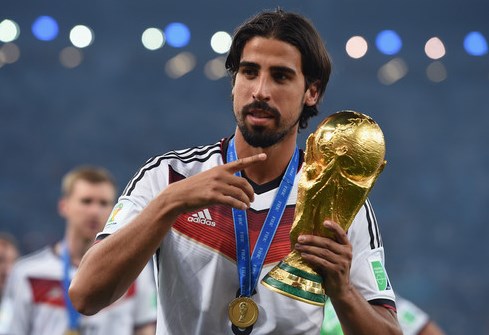