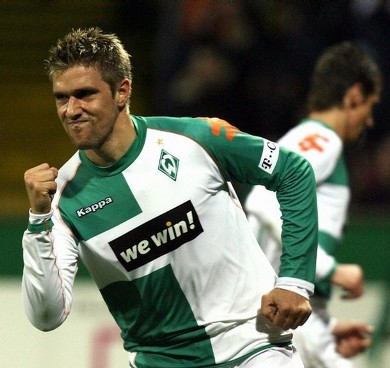 Bolton have completed the signing of Croatia international striker Ivan Klasnic from French club Nantes on a season-long loan deal.

Bolton boss Gary Megson said that Ivan is a player who Bolton have been tracking for quite a while. He also added that Klasnic’s goalscoring record is very good and is an excellent pedigree at international level with Croatia and domestically in Europe.

Having built his reputation at St Pauli, Klasnic moved to Werder Bremen where he stayed for seven seasons.

The Hamburg-born striker helped Werder win the Bundesliga title in 2004 and scored five goals in the group stages of the Champions League the following season.

He has also scored 11 times for Croatia in 35 appearances.