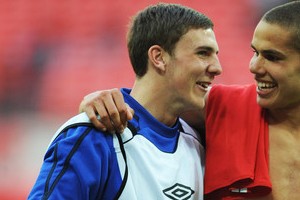 Interesting news are out and it has been reported by Sky Sports News that Newcastle United are on the verge of wrapping up a deal to sign free agent Dan Gosling.

The 20-year-old versatile midfielder left Everton this summer after it was deemed he was not contracted to the club despite verbally agreeing terms.

It is said that Gosling had been attracting interest from Sunderland and West Ham, but it seems that the Toon have now won the race for his services.

The former Plymouth youngster is expected to sign a four-year deal with the Magpies, becoming the club’s second summer signing behind James Perch.

Gosling is a versatile player, having operated as a box-to-box midfielder for Everton on several occasions and occasionally deputised at right back to accommodate substitutions. 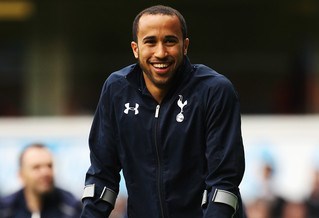