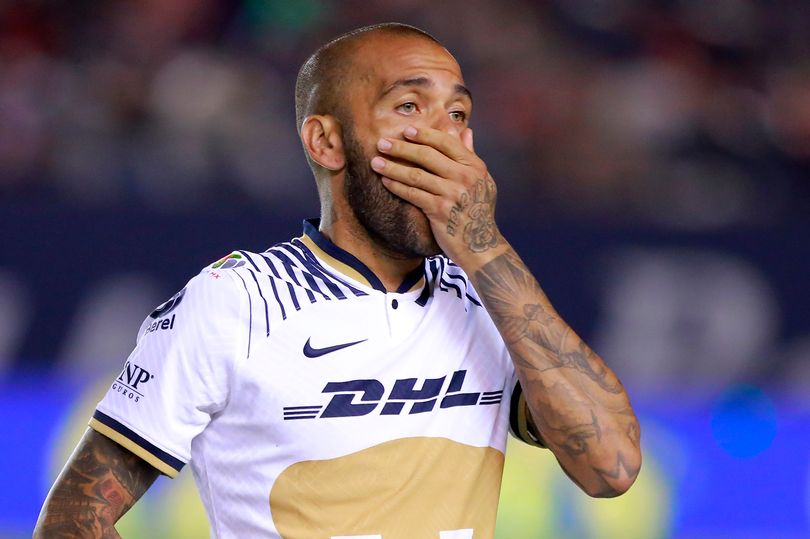 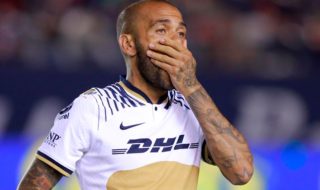 According to Daily Mail, Mexican football club, Pumas, has terminated the contract of Brazilian international player Dani Alves following his arrest and detention in Spain on accusations of sexual assault in a Barcelona nightclub.

The 39-year-old player, who denies any wrongdoing, has been remanded in custody without bail.

He appeared before a judge in Barcelona after being detained and questioned by local police. The public prosecutor had requested that he be kept in jail without bail until the trial.

Liga MX, Mexico’s top-flight football league, had stated that it was closely monitoring the situation involving Dani Alves and has now had his contract terminated according to the report.

“Club Universidad makes the decision to terminate the contract with Dani Alves with just cause,” Silva said.

“This is an institution that promotes respect and the correct, dignified and professional behavior of its male and female players both on and off the field because they are role models in Mexico and throughout the world. We cannot permit any conduct that would damage our philosophy.”

The alleged victim filed a complaint earlier this month, and the case is still ongoing as a crime of sexual assault, according to a statement from Catalonia’s court system.

Alves admitted to Antena 3 TV that he was indeed at the club but has denied any such behaviour.

“I would like to deny everything, first,” Alves said. “I was there, in that location, with more people, having a good time. Everybody knows that I love to dance. Having a good time, but without invading the space of others.