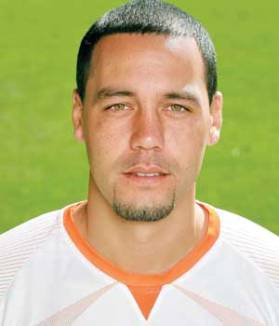 MLS news are out and it has been reported that FC Dallas have completed the signing of midfielder/defender Daniel Hernandez.

The 33-year old versatile player has received his International Transfer Certificate (ITC) and is eligible for MLS action.

He then returned to New England in 2005 before embarking on another three years in Mexico with Puebla FC and Jaguars de Chiapas.

FC Dallas Head Coach Schellas Hyndman told reporters that he knew Daniel Hernandez very well as a player having coached him at SMU.

Hyndman also added that Hernandez is a strong player that will add tremendous experience to the club.

The coach also said that the player’s time with the Mexican First Division and past success in MLS will help Dallas in its final push for a playoff spot this season and in the future.