Reports are out claiming that Arsenal striker Danny Welbeck is convinced they can make a serious Premier League push next season. 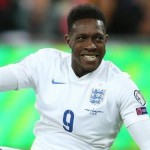 The 24-year-old England international was forced to sit out the closing weeks of the campaign following bruising on the bone around his knee, which saw him miss both the FA Cup final victory over Aston Villa at Wembley and the June internationals.

“To miss the FA Cup final was obviously disappointing for me, but great for the club and the fans to retain the trophy. This is the first one I have won and hopefully there are going to be more in the future,” said Welbeck, who was at the Emirates Stadium on Monday night for the launch of Puma’s 2015-2016 Arsenal home kit.

“We definitely want to push on as a club, with the players we have got there is no reason why we should not be up there challenging for the Premier League, it is something which is within our ambitions as a team.

“Our slow start at the beginning of the season cost us in May, and when we look back on the points we should have got, then we would have been right up there.” 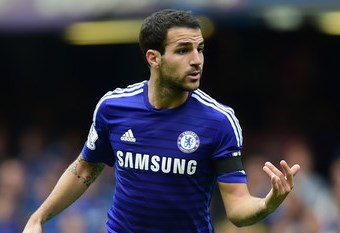