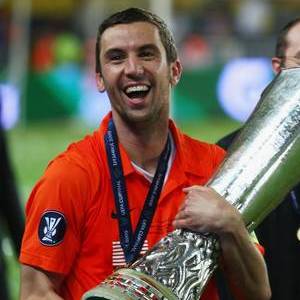 The Croatia international has been talking up the prospect of joining Chelsea since last January’s transfer window.

Srna who can play as a winger or a wing back is said to be ready to move to London.

Reports have once again emerged that the talented midfielder/defender could be on his way to Chelsea in the winter market.