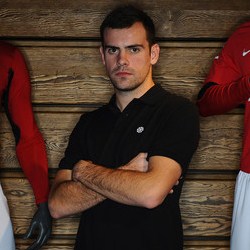 According to news from skysports.com, Manchester United midfielder Darron Gibson is ready to join rivals Sunderland.

It has been reported that the 23-year old Republic of Ireland international has agreed terms with the Black Cats and it looks as though a £5million deal will be completed soon.

It is believed that the newly crowned Premier League champions are prepared to let Gibson depart Old Trafford as Sunderland go about bringing in a replacement after losing young midfielder Jordan Henderson to Liverpool.

Sunderland are now waiting to see if they can tee up deals for Gibson’s Red Devils teammates Wes Brown and John O’Shea. 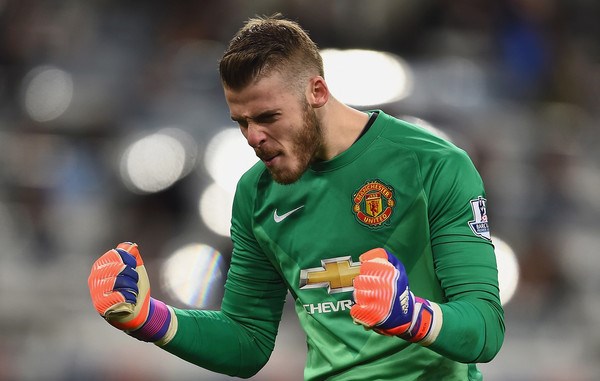 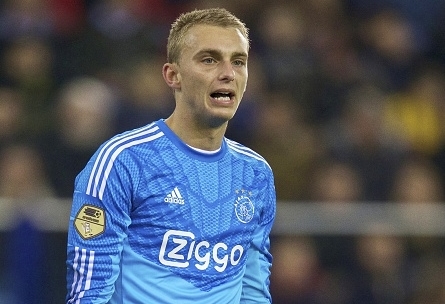 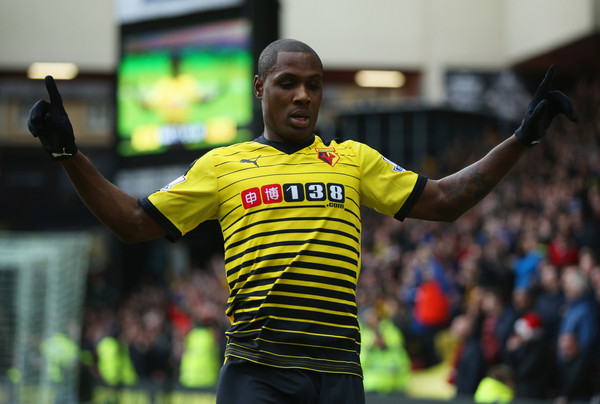