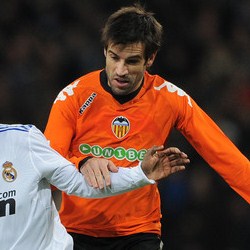 Good news for all Valencia fans as it is revealed that midfielder David Albelda has signed a new contract with the club.

The 33 year old Spanish international was coming off contract at Los Che this month.

The defensive midfielder will now continue to play for Valencia after agreeing to have his current contract extended by one year.

The Spanish club’s announcement on Wednesday means that Albelda will now remain at the Mestalla until June 30, 2012.

Adil Rami : We Are Ready For Chelsea! 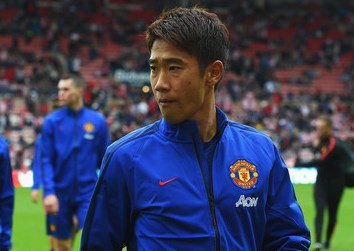 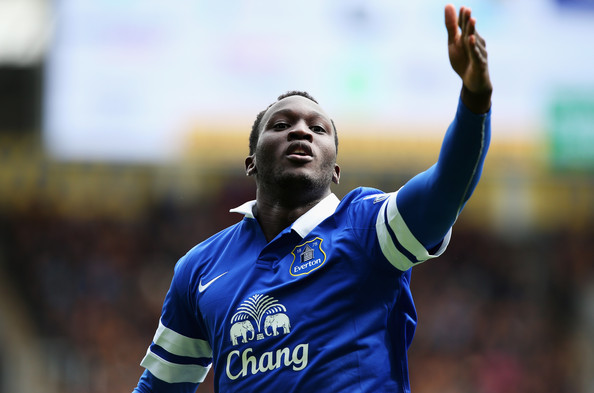