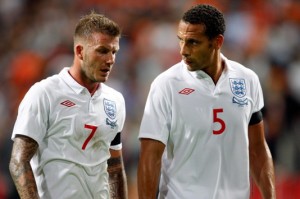 LA Galaxy star midfielder David Beckham has revealed that he expects to return to Italian club AC Milan on-loan once again in January.

The England international and Los Angeles Galaxy midfielder knows that he must play in Europe to win a place in Fabio Capello’s World Cup squad.

Major League Soccer commissioner Don Garber has confirmed that talks are ongoing with AC Milan over the transfer and following a successful stint at the San Siro last season, Beckham appears to be relishing a return to Italy when the January transfer window closes.

Beckham told reporters recently that there are other options available to him, but none that will stop him from going to AC Milan once again.