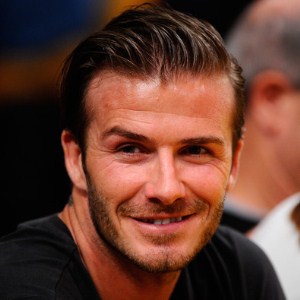 David Beckham has declared that he wants to play for the Great Britain team at next year’s Olympic Games.

The 36-year old LA Galaxy midfielder said that he wants to play for another three years and has targeted the London Olympics as a tournament he is determined to be involved in, whether it be playing or coaching

The former Manchester United captain told Sky Sports News : “We will see. I would like to be part of it in some way,”.

“I would like to be a player, of course, but to just be part of the team would be incredible for an [Olympic] football team to be able to play in England is a huge thing and to be playing would be a bonus.”

The former Real Madrid star also added that he is extremely excited about the upcoming Games in his home town.

“For me to take my children to see some of the best athletes in the world performing at the highest level, it inspires children and that is something I have always believed in,” he continued.

“It is an inspiring feeling and something I would definitely do, I have been so proud to represent my country and to be able to help bring the Olympics to the East of London, I was so proud and it will be an amazing occasion.”