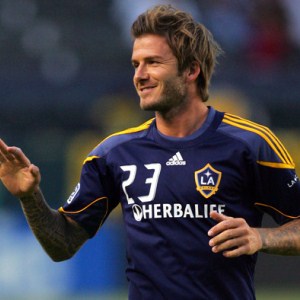 World soccer superstar David Beckham has confessed that he feared he would never play football again.

The England star, now age 35, returned to action for LA Galaxy in their 3-1 win on Saturday after six months out with a torn left Achilles tendon.

And after playing 20 minutes as a sub, the former Manchester United star said: “As positive a person as I am, when I suffered the injury there were doubts that raced through my mind. Like, ‘Am I ever going to play again?’

“Those sorts of worries really hit me hard but you just have to forget about them and push on.”

Beckham came on in the second half of Galaxy’s home win over Columbus Crew.

He added: “This was a really emotional moment for me. Turning up at the stadium knowing I was going to be back at last.

“I was back in the dressing room, back with the team and back with a win and that was really sweet.” 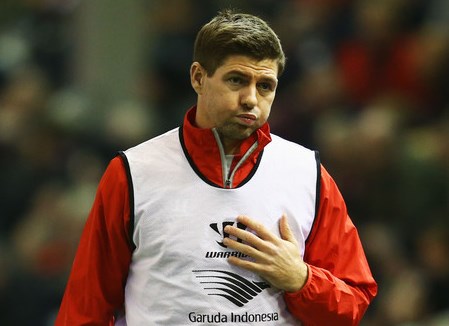