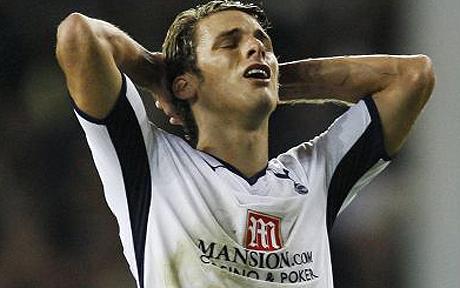 Tottenham Hotspur and England international midfielder David Bentley has apologised to the club and its fans after being charged with drink driving following a car crash.

The Hertfordshire police revealed that the 24-year-old winger, who has nine England caps, crashed his car into a lamp post in Potters Bar, Hertfordshire in the early hours of Thursday morning and was arrested at the scene.

Bentley released a statement on the Spurs website which read “I should like to apologise to my club and the supporters for my actions which led to my car accident last night and my subsequent charge,”.

“It was wholly unacceptable and I fully appreciate that as a professional footballer I have a duty to behave in a reputable and responsible manner.

The statement also read that “I am thankful that nobody was injured in the accident. This has been a wake-up call for me both personally and professionally,”. 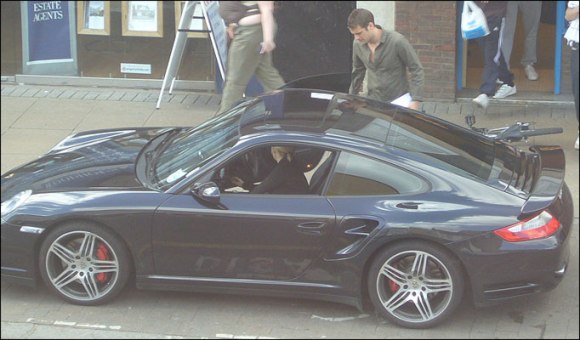 Real Madrid Back In Ribery Hunt