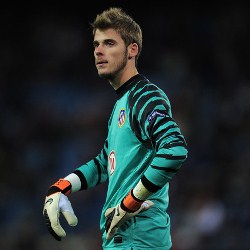 Interesting news are out and it has been revealed that David de Gea has denied a deal has been done to take him to Premier League champions Manchester United.

It was reported that the 21 year old will be joining Manchester United after manager Sir Alex Ferguson revealed on Tuesday his club had been working on bringing him Old Trafford for some time.

However the Spanish goalkeeper issued a statement through his lawyers to deny any agreement between the Liga club and United is in place.

Lawyer Jose Bouzas Aragon wrote in a letter sent to Spanish news agency EFE : “I hereby deny information that appeared in various media today indicating that David de Gea Quintana, football player of Club Atletico de Madrid, has signed for Manchester United. It is not true that he has been signed,”.

It was even revealed that De Gea may even consider an extension to his current deal at Atletico, but will not make any decisions about his future until his commitments with the Spanish U21 side have ended on June 30. 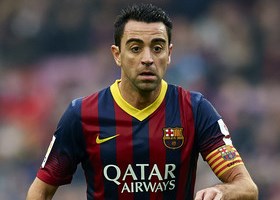