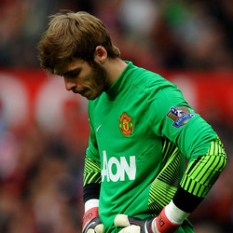 David De Gea has revealed that he has put a line through their humiliation by Manchester City.

The Manchester United goalkeeper is expected to be between the posts for their clash at Everton tomorrow.

“After the City game I went home and took the decision to draw a line under it as quickly as possible,” said the Spaniard. 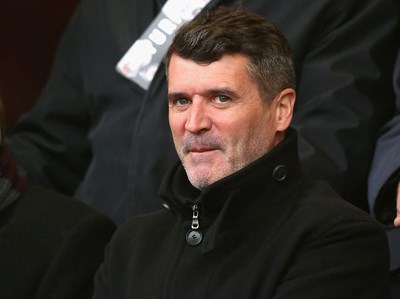 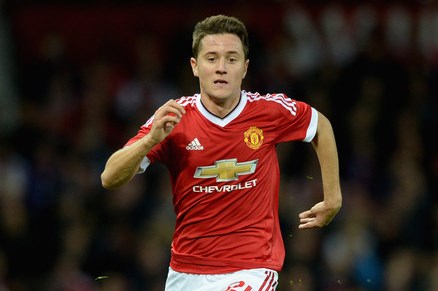