It has been reported that Manchester United boss David Moyes was delighted with goalscorer Wayne Rooney in their 2-0 win at Crystal Palace. 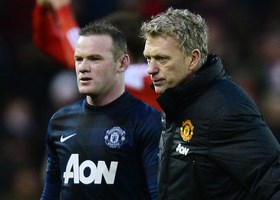 The England international striker celebrated signing a new long-term contract by scoring in the victory.

The Scot was suitably delighted to have secured Rooney’s services amid persistent enquiries from the likes of Chelsea.

He said: “He’s a really important player and you think about the amount of clubs who wanted to sign him.

“He would have been too difficult to replace. There aren’t enough top players out there that you can get cheaply or easily.

“Wayne’s one of them, one of the top players. He shows it week in, week out for us and you can see the change in him – his leadership, what he’s trying to bring to the team.

“We want him to keep at it and I’m sure he will. He’s a boy who wants to continue to get better.”

Manchester United On The Verge Of Signing Nicolas Gaitan 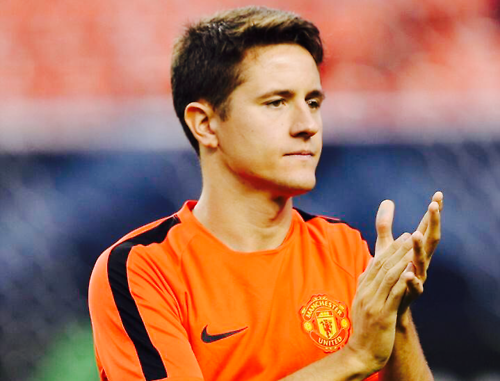